I haven't done any kind of TV or movie review in a while. Frankly cause most movies I watch have been reviewed or maybe I'm just a little too lazy. But every now and again a little gem of a show comes out - one that so far is only being shown in Australia that I absolutely must tell you about because not only is a good story but because visually it's a feast for the 60's loving eyes!

Last year a new drama show was broadcasted on Aussie TV called Love Child, and though I meant to blog about it then, the next series is due to start shortly so I thought it was prime time to finally write about it.

FYI - So many spoilers!

Oh well hey there pretty people! I promised myself I would blog at least once a week this month but I'm already behind on that little promise, oops!

Not that I fussed about it really. Everything has been pretty swell no-blog wise. I've been doing lots of sewing and this past weekend the boy and I took a little trip up to Katoomba in the Blue Mountains for my birthday! We visited Scenic World which is basically the most touristy thing to do up there. They have a train thingy that takes you down the mountain on a 52 degree incline at a nice little speed so that you can actually look around. I had this idea that it was roller coaster speed but the ticket seller just had to chuckle at me and said they wouldn't let as many pensioners on if it was! 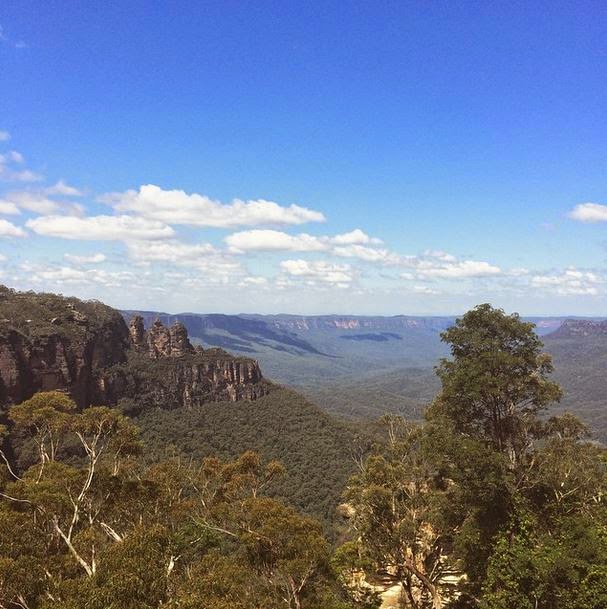