Hey there beautiful people! How have you been?

We've been having some mightily good weather and my garden has gone bananas! Nasturtiums, snapdragons, daisies, jasmine and more to come! Hopefully we can have a night stretch of this weather before the reliable spring rain comes in a few weeks

I also have 3 new dresses to show you! Oh yes 3! Two of them were made a few months ago, but I saved them for this article feature on The Makes Society.

I much prefer to collaborate and share with fellow Aussie bloggers and peeps and bring them too the wider world, so any chance to support my fellow countryman I'll jump at the chance!

I've also been trying to power through my massive pile of books - So far I've read The BIBA experience (which is if course amazing) and I'm currently reading through "Sixties Fashion" which I'll give you a review of when I'm done.

So lets take a look now at this sugary sweet number shall we?

Chrissie is named after the lovely Chrissie Shrimpton. Sister of Jean Shrimpton, girlfriend of Mick Jagger and Steve Marriot, Chrissie's style tended to be child-like and sweet, much like this smock dress in Butterick 6959 from the 70's 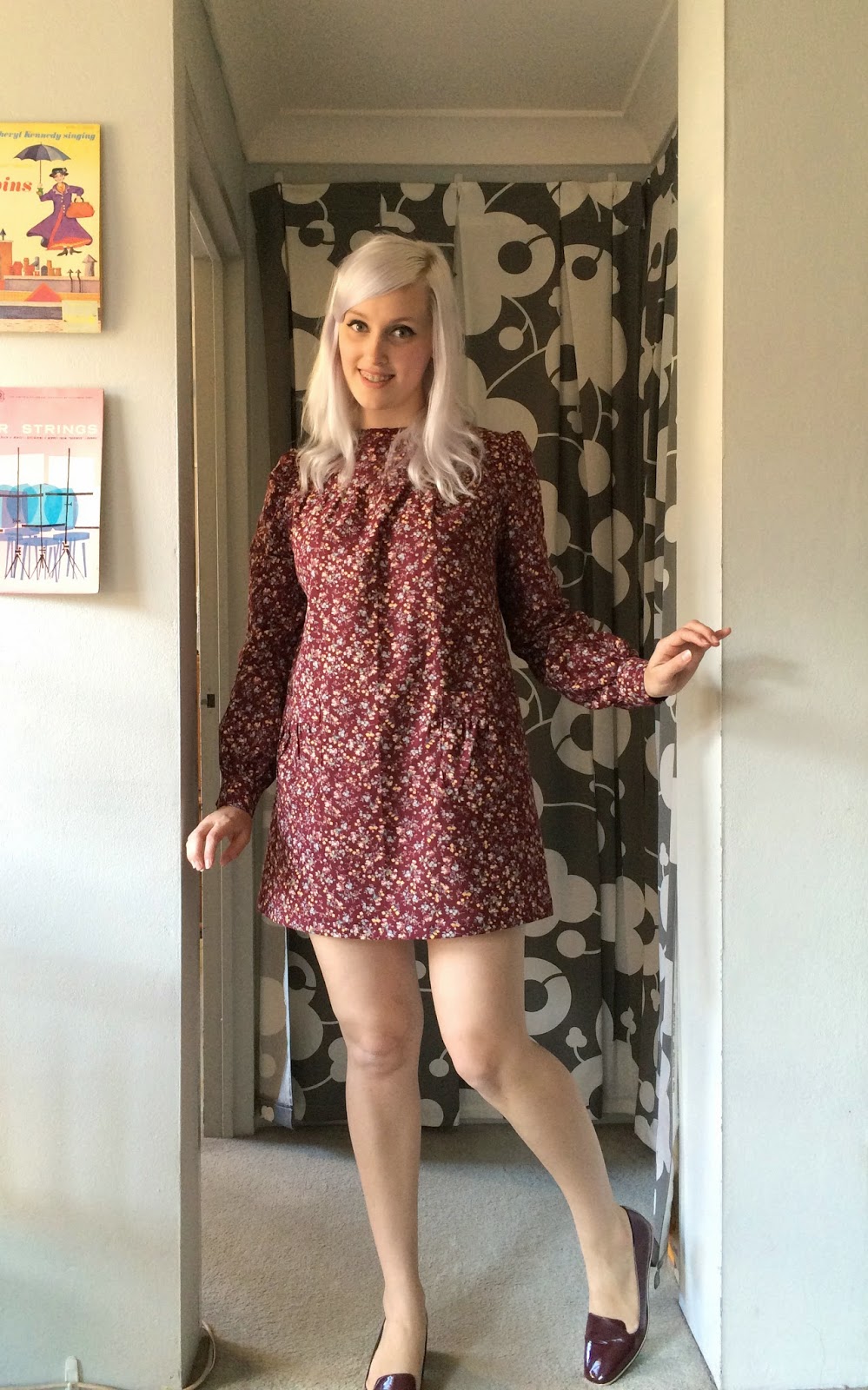 A recent flood of Cilla Black images on Instagram and Pinterest led me to wonder what the heck is going on with Cilla Black? Was the world rediscovering her or something?

After a quick check with Mr Google I see that a new TV series has been released in the UK telling the story of Cilla Blacks rise to fame and life in Liverpool. The pictures look so amazing with Sheridan Smith playing Cilla getting about in some amazingly adorable outfits, giving me serious dress envy

I really hope the full series shows here as she was quite popular in the 60s even in Australia. I'll probably have to wait a year, but I'm going to be impatient and dream about her now

I always think of Cilla, along with Sandie Shaw, Petula Clark and Lulu as those lovely pop song birds of the 60s. Singing catchy songs that get stuck in your head or that cheer you up on a bad day like "Anyone who had a heart"

Cilla also has the added bonus of being wonderfully fashionable! The woman has so much flair for colour and pattern, and with that giant ginger bouffant, I think I'm going to need to do something about it one day. Like perhaps replicating this dress below!

Cute yes? I already have some purple paisley, so I'm half way there!

Lets see what other fashion fantasies Cilla can inspire...
Read more »
Posted by Catherine at 6:00 AM 30 comments:

Hello! Guess what? I finally have something new to show you!

It's been a little while since I posted a new dress, so thank goodness it's a super happy bright one! Are you excited to see it?

My mum had the below Simplicity pattern from 1975 and I always remember it from her collection. I didn't take it with me when I moved out of home but a random mini 70's obsession prompted me to go find it on Etsy.

I didn't even notice in the product description that the straps and facings were missing, so a quick call to mum and now I have both patterns! 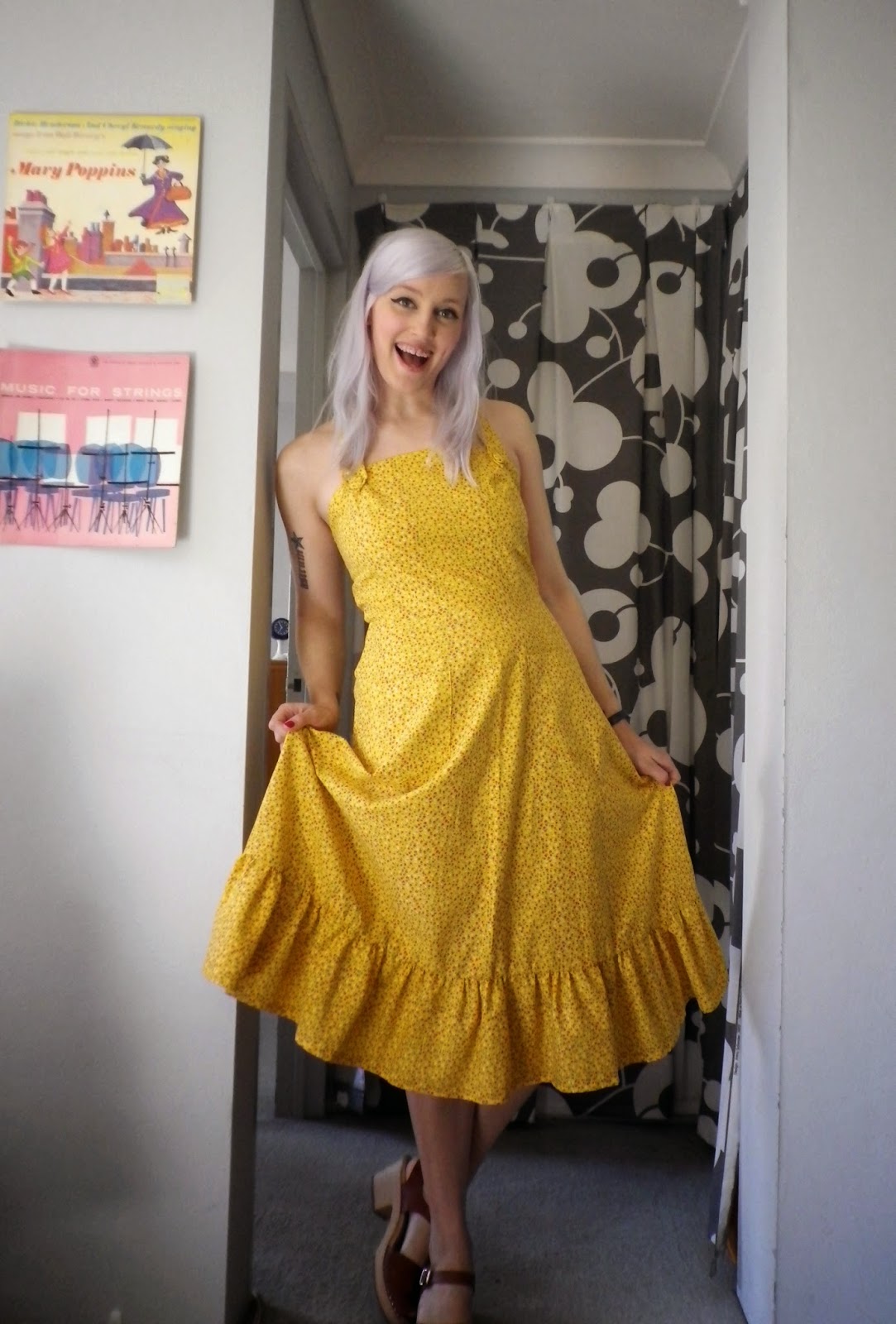 Hellooooo! How are you? How was your weekend?

It's time for a tutorial! Yes yes yes!

You may remember a few weeks ago, I bought these rather attractive "mum" jeans from the opp shop. I had looked for a high-waisted demin skirt on-line but decided I would never find exactly what I liked, so I pinned my hopes on finding some high-waist roomy jeans instead 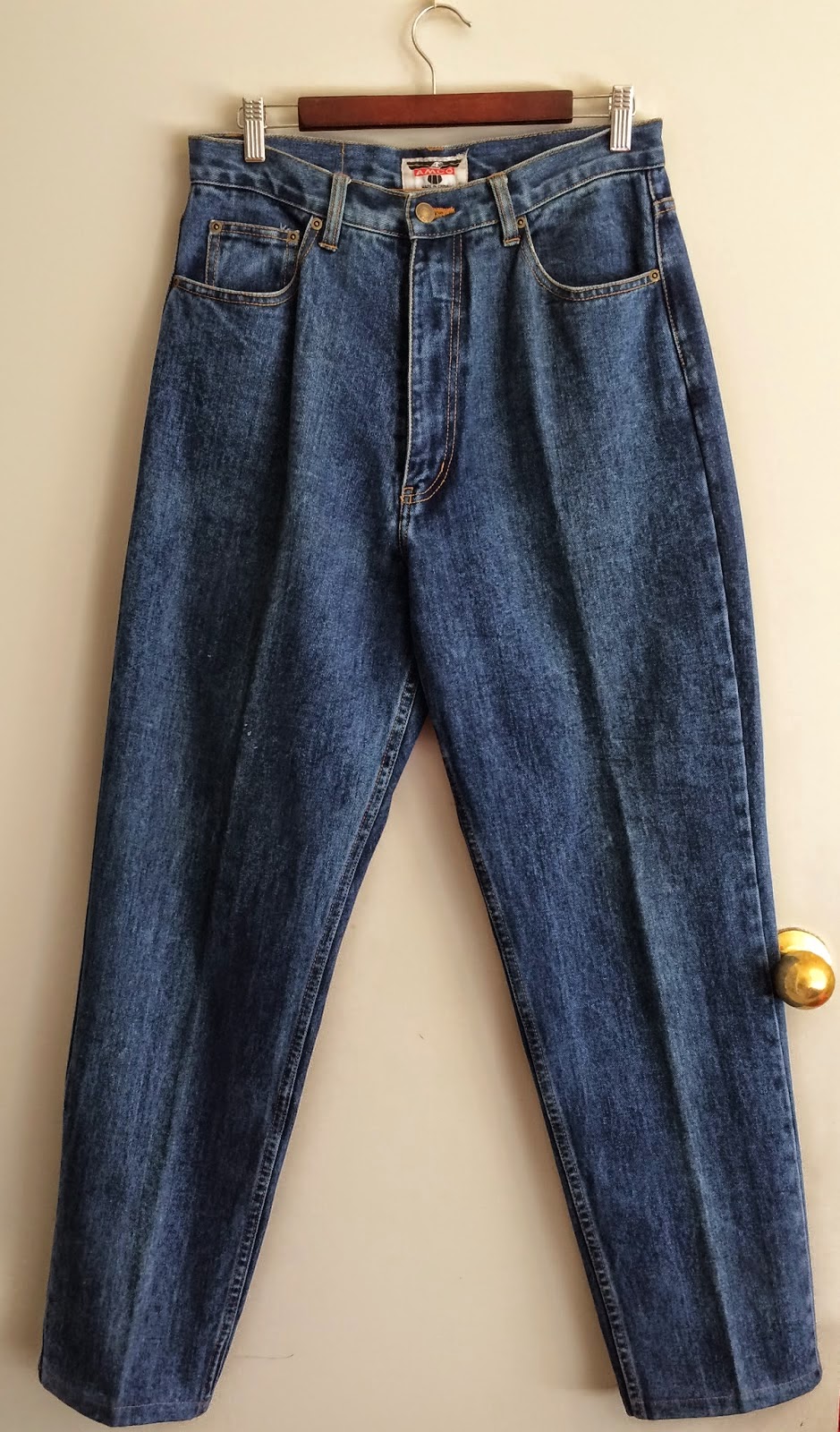 Well for me and everyone else below the equator... I hope your looking forward to Autumn up there northern hemisphere readers!

The weather in Sydney has actually been pretty rainy and windy, but something exciting has come my way to brighten things up! A nomination for Burdastyles 50 Best Bloggers for Sewing Enthusiasts! 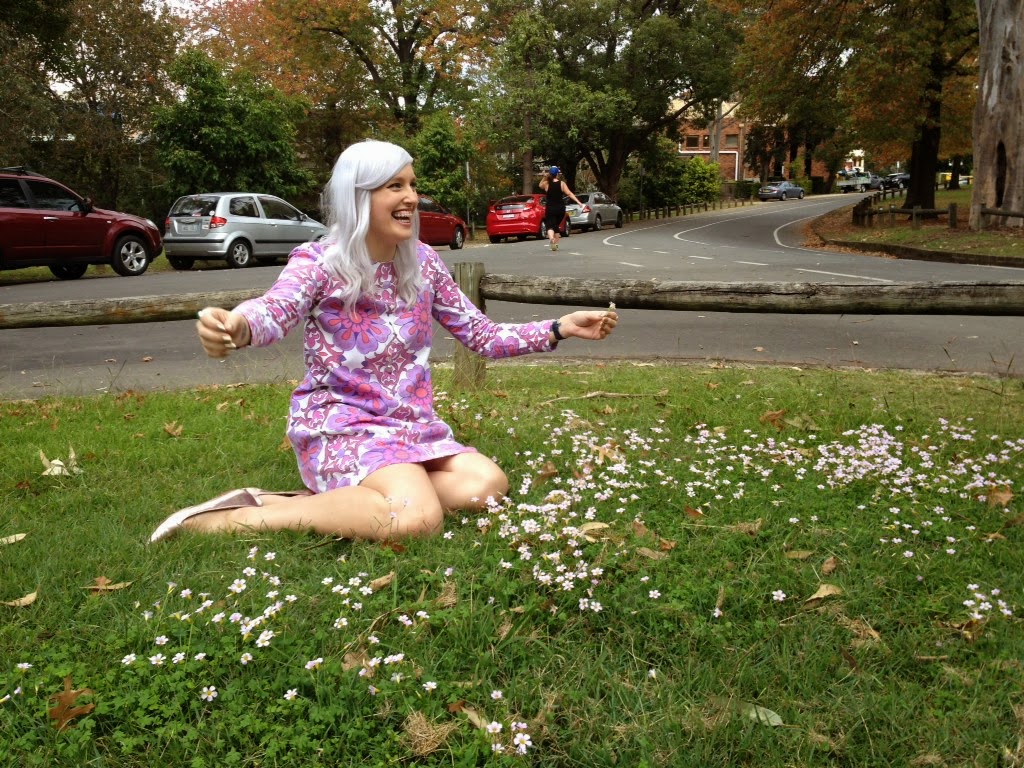